The series debuts in four Alaskan cities; Fairbanks Kodiak Kotzebue and Petersburg. The series plans to show the similarities of law enforcement in Alaska and the Lower 48. BUT, it will also highlight the differences, differences that can be huge. Producers became aware of recruitment issues in some Alaska communities. They began working with the four communities to help them make Alaska real to people, and perhaps aid recruitment of officers at the same time. The emphasis was on accurately showing what it’s like to be a member of law enforcement in these Alaskan communities. This program will show the audience what it’s like to ride along with officers in America’s last frontier. Where police aren’t just fighting crime, they’re fighting wild animals, and lethally cold temperatures. 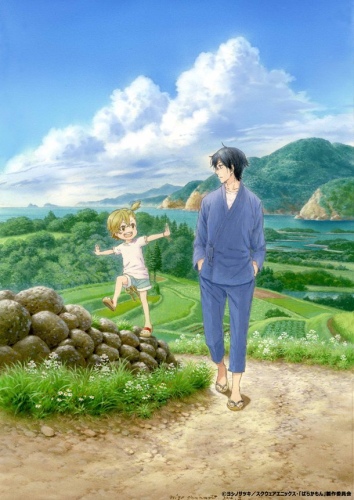 Alaska PD – Season 1 Episode 6 – There’s the Good, the Bad and then there’s Alaska